My much-loved NAS from 2015 died quite painfully at the end of 2016, due to the use of the ASRock C2550D4I. This isn’t ASRock’s fault in particular, but more the integrated Intel Avoton C2550 which has some show-stopping issues that are causing problems in everything from Synology storage devices to Cisco routers.

There was very little available in the low-end server market that compared favourably with what I bought, so I ended up splashing out extra for the following: 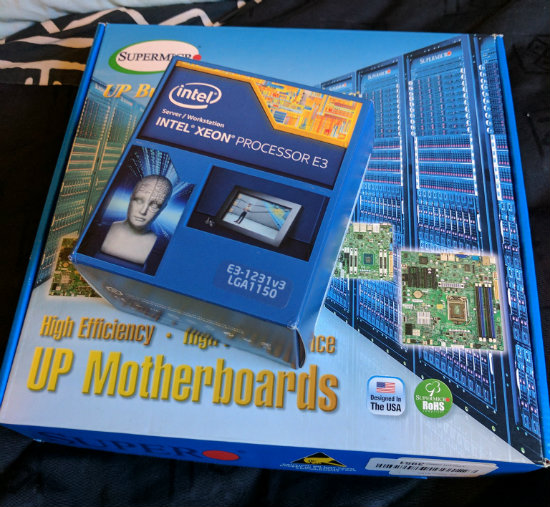 This should supply me with enough grunt to easily run the newest version of FreeNAS with room for expansion cards if I want to add more hard drives or caching drives.

It took a bit to set up and cable, but it was glorious to see it boot up at last. 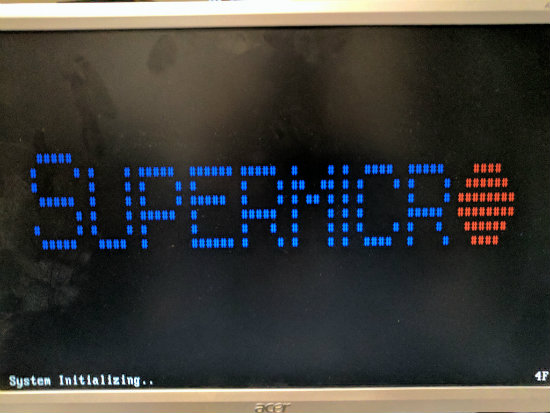 As an unexpected benefit, FreeNAS Corral was also able to import the zpool I’d been using in the previous incarnation, meaning I’ve experienced no data loss in this failure and subsequent migration to new components.

My next plans are probably to move it to my new apartment so that the housemates and I can stream content from it to the TV and use it for local backups.