So it came to pass, that all hardware was doomed to fail in time for it was crafted by men who were afflicted by the same curse.

My fileserver has served (giggle) me well for the past 4-5 years but it had been showing its age. I had recently had to remove one old drive that had failed and knew at least one other drive had some file sector issues. So I decided a full replacement of the internals was due and started looking at the best way to build a new iteration. I had previously run FreeNAS on the existing hardware, using RAIDZ2 to provide redundancy in case of drive failure. This was back before the 8.0 rewrite and release and I ended up having a few troubles with getting it working again, so I swapped to Ubuntu with ext3/ext4 drives as a stopgap measure until I could do a full rebuild (with better drives, ECC RAM, etc). Life got a bit in the way though so I put that on the backburner and had been using this “temporary” setup for a lot longer than I would have liked.

However it finally came to a time where I had a bit of spare disposable cash and so I put together a components list, found some good prices and purchased everything I needed. In the end I decided upon the following system: 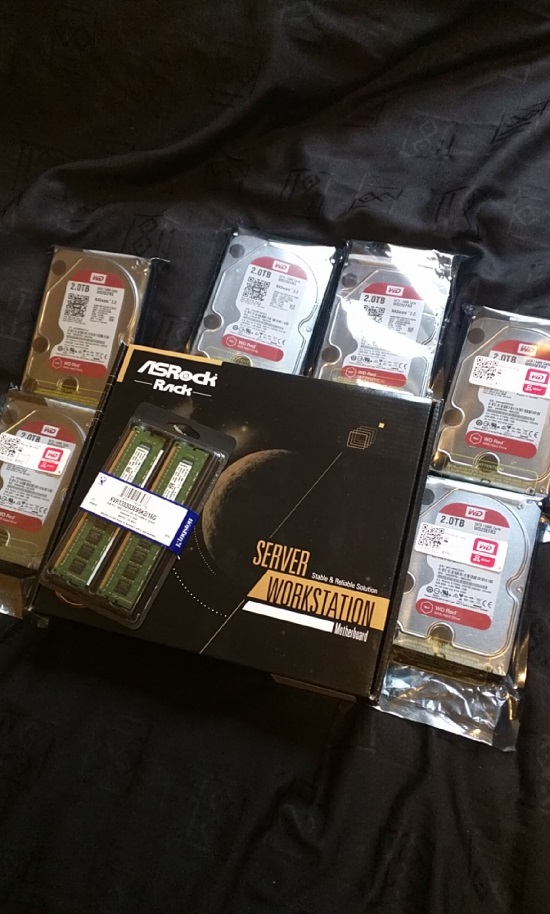 The parts arrived over the space of about two weeks (motherboard and RAM purchased from Newegg in the US) and I got around to setting it up around Tuesday, 27th of October. I had some initial problems, one of the drives turned out to be dead-on-arrival but thankfully it was from a local supplier so I could head out there and get a new one the next day. 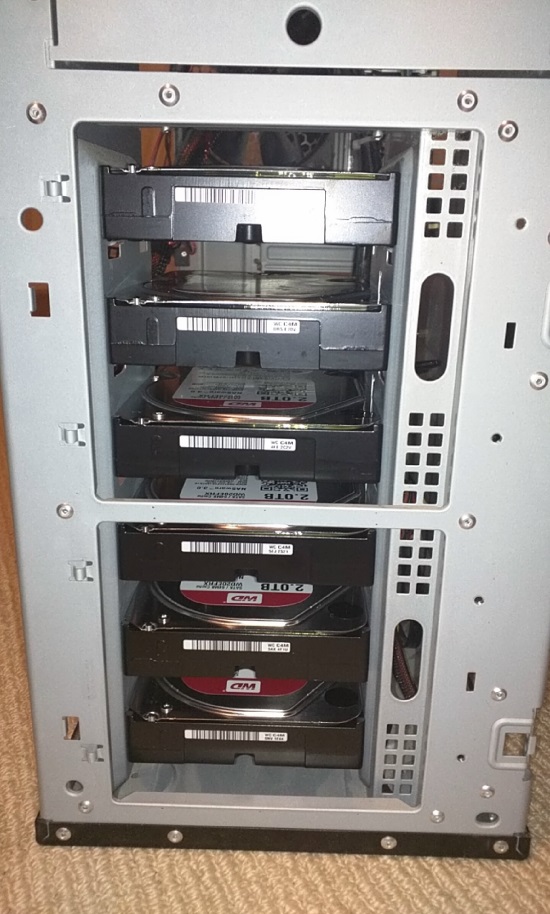 Once it was all set up, I put it back in the little cabinet where I have my servers and got it all running with the latest build of FreeNAS. I ended up putting all the drives in RAIDZ2 so I have 8TB of usable space with a 12TB raw capacity. The motherboard has another six SATA ports so I may eventually look at getting a case that can fit twelve 3.5" drives and adding another zpool, possibly using 3TB or 4TB drives if my space needs continue to grow. The new NAS has been christened “LBS” (after LittleBigSnowy, pictured below) and I’m still in the process of moving over my old content. 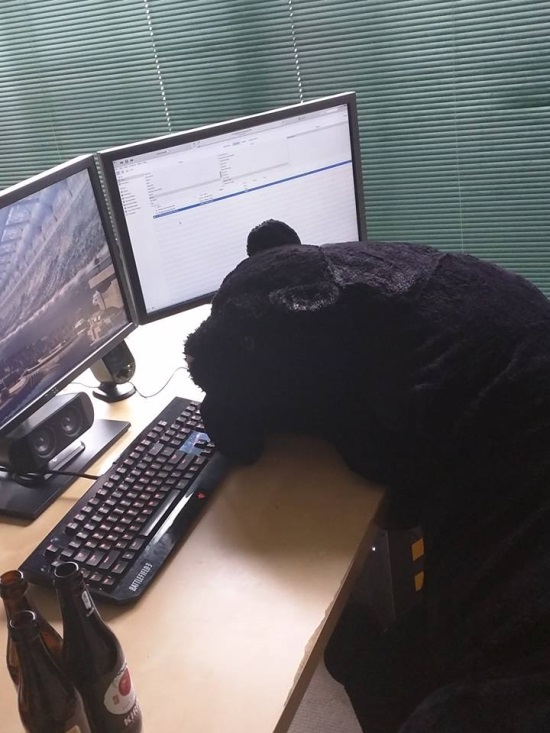