This is a followup to my previous post “Blender and World Creator Workflow - Surface” and in this one we’ll be dealing with bringing over the fancy textures you’ve applied to your World Creator 2 project. We’re going to start with a three texture setup, having more textures becomes much harder to model with this method and is left as an exercise to the reader. 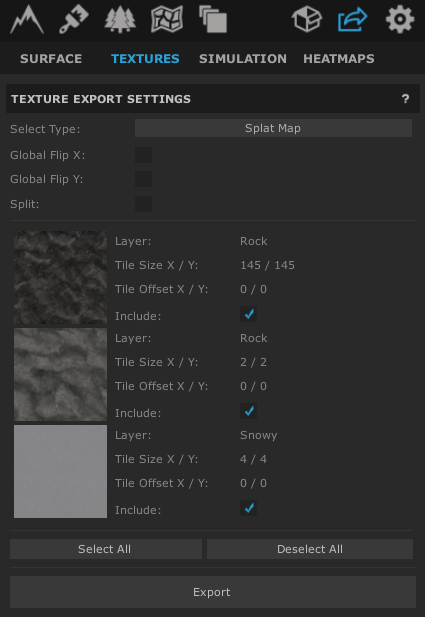 If you don’t have the ability to export ultra high resolution Splat Maps from World Creator 2 because like me you’re on the Basic version, you can do the following:

This should reduce the appearance of jaggy/blurry artifacts on your textured terrain close up, but won’t be perfect.

Once you’ve aligned the right colours, you should be ready to render. Of course, if you don’t have textures that are perfectly suited to the environment, you might want to do create a Texture Coordinate node (Add -> Input -> Texture Coordinate) that plugs from the UV output into the Vector input on some Mapping (Add -> Vector -> Mapping) nodes which plug each Vector output into the Vector input on the three Image Texture nodes (from #9). You can then modifey the Scale property on the Mapping nodes to represent the tiled nature of your texture.

You should end up with a completed node graph like below (click to open a larger view): 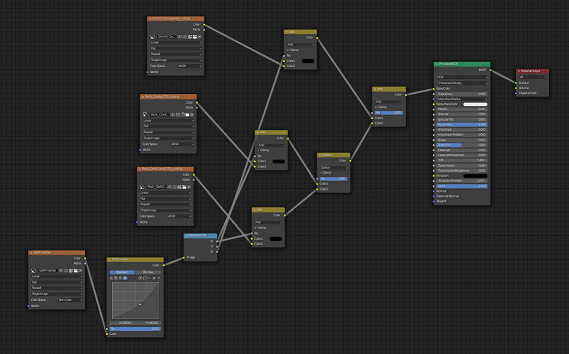 If you want, you can also add normal or displacement graphs by expanding upon the technique outlined above. This should allow you to create images like this (click to open a larger view): 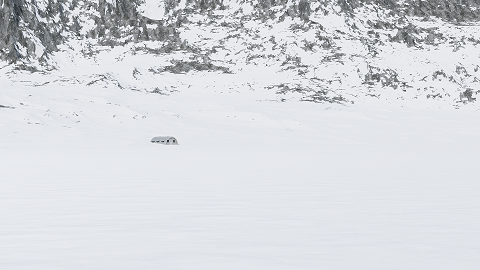 Keep in mind, the above is some of my older work before I’d perfected the technique, so still retains some low resolution artifacts.

I’m still working on techniques to improve it and will add any updates as I develop new techniques.